Situated between Rosebery Avenue, Hardwick Street, Arlington Way and Myddelton Passage the New River Head consists of five buildings with wonderful landscaped Gardens. The site is widely recognised as the birthplace of the modern water supply engineered by Sir Hugh Myddelton in the 17th Century, bringing fresh water from Hertfordshire which gave London its first organised supply of clean water. In 1913 the Metropolitan Water Board commissioned New River Head as its main headquarters. The Main New River Head Building replaced the 1613 Water House which was the original Head Quarters of the New River Company.

The New Building designed in 1914 by the well-known Edwardian architect Austen Hall was completed in 1920 and is a classic example of English Baroque School displaying features worthy of Britain’s finest stately homes. Retained inside the building is the 17th Century Court Room now known as the Oak room which was rescued from the original building. This Grade II listed building now accommodates 129 apartments.

The Laboratory Building, now abbreviated to The Lab was built for the Metropolitan Water Board in 1936-8, designed by John Murray Easton as an Art Deco Classical Building its main use was for testing the water. The building features a circular cantilevered staircase with above it a blue plastered ceiling with a gilt incised figure of Aquarius. The building now has 35 apartments.

The Remus Building is the smallest on the site and was the former water meter testing house of 1922- 1924. It provides eight apartments.

The Hydra is located on Hardwick Street at the South West corner of The New River Head complex and is a new block of 17 apartments.

The Nautilus Building is also a new residential building which takes its inspiration from the crescent shape of the Lab Building, it houses 52 apartments. 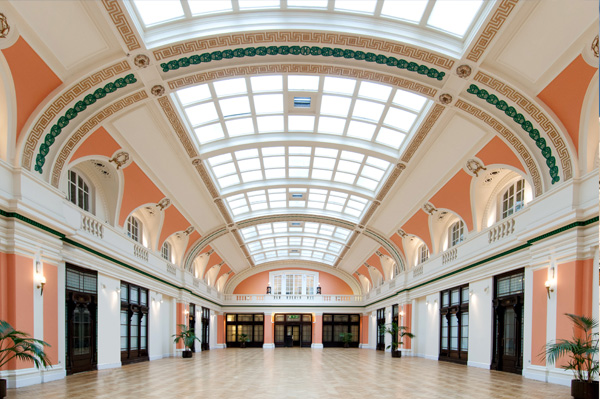 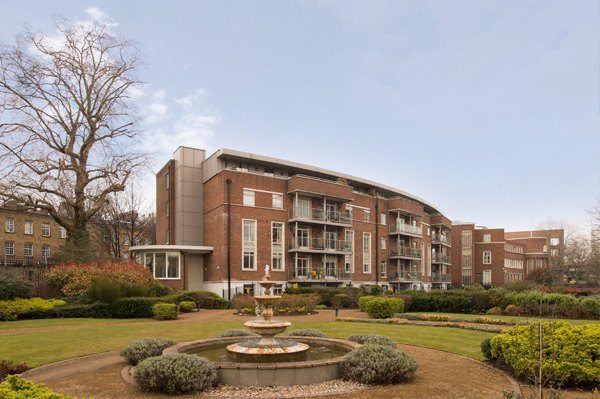 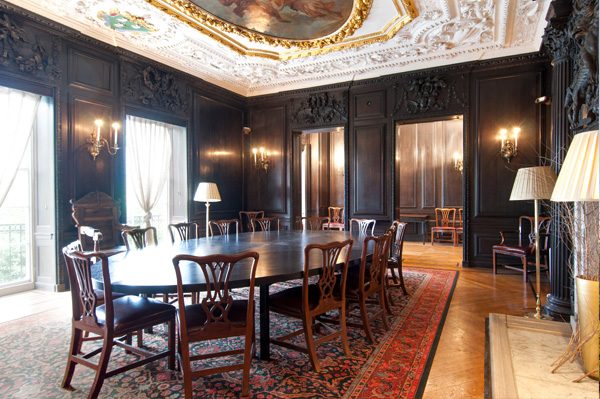 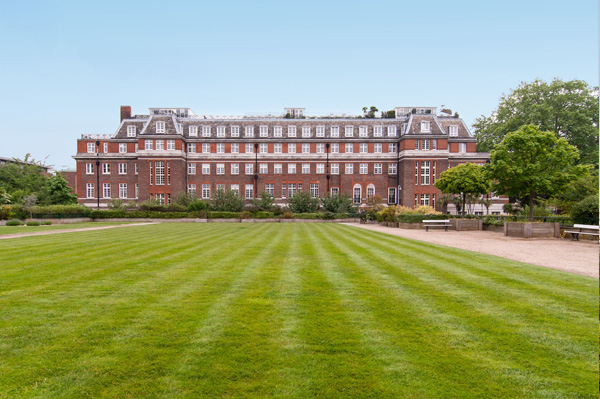 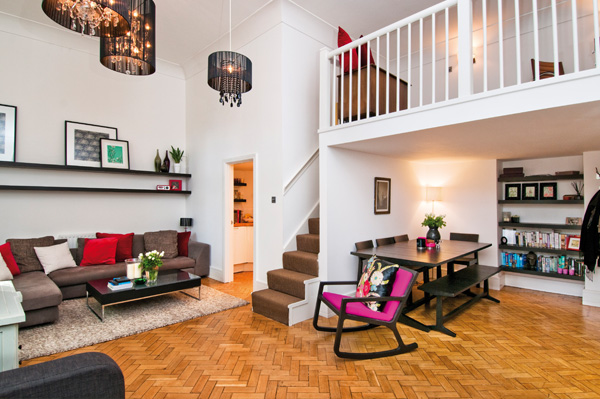 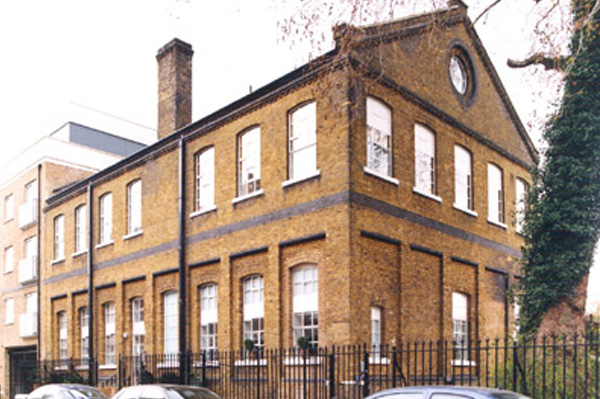 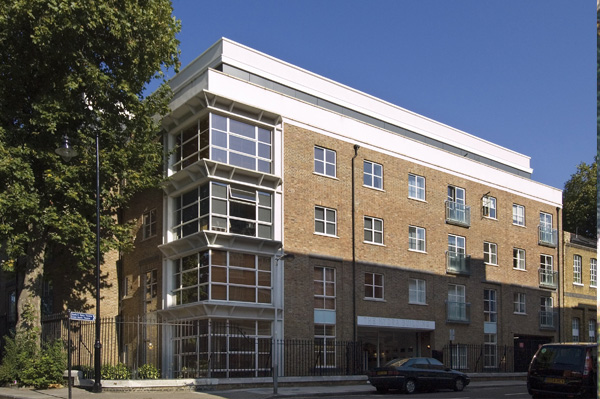 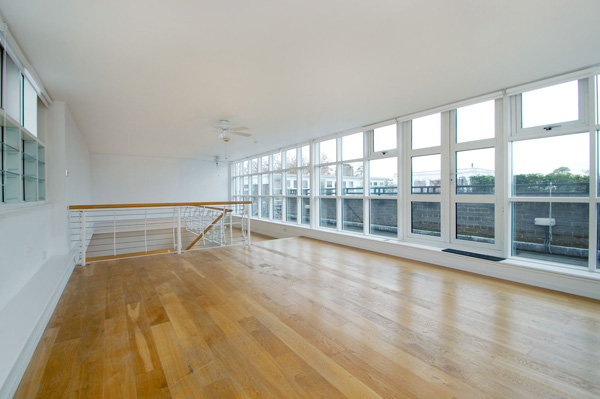 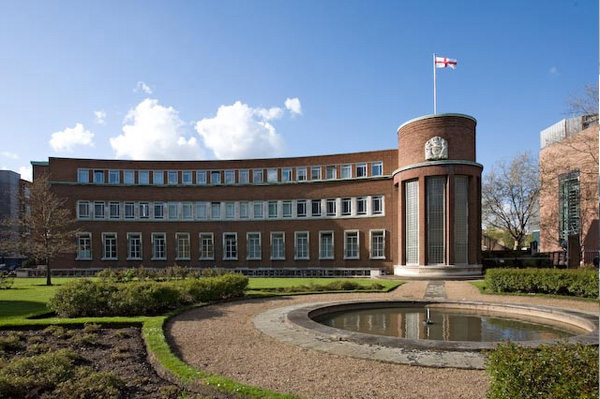 One of the area’s most recognised developments located between Roesbery Avenue, Hardwick Street, Arlington Way and Myddelton Passage and adjacent to Sadler’s Wells Theatre. The site is widely recognised as the birthplace of the modern water supply industry and is conveniently located for Angel Underground Station as well as the specialist shops and restaurant on Exmouth Market.

Bloomsbury is well served by tube and train, with underground stations at,

Nearby schools in the area include,

Do you live in New River Head?

To find out how much your property is worth, contact us below for a free valuation.